Ruben Stunner was born in 1984 with a passion to succeed.  He graduated High School at the age of 17 in Houston Tx.  He then furthered his education attending Media Tech. Institute in 2003, and became a certified Audio Engineer.  Shortly after that, he obtained his Bachelor of Arts in Communications in 2010.  He then decided to sharpen his technical skills and enrolled in hands-on Tv production & Live broadcasting classes at a local cable Tv station (Houston Media Source).  He completed several classes there such as Lighting & Sound Techniques, Advanced Camera & Tv Production, Live Broadcasting, Editing, and Media Literacy.  He then became a certified Tv producer for HMSTV leading him to work on his own Tv show and projects.  Since then he has held different positions such as Graphic Designer, Website Designer, Studio Manager, Photographer, Marketing/ Advertising, and Creative Director.  He has had the opportunity to work with several magazines, websites, blogs, Tv shows, Radio shows, musicians, celebrities, models, fashion designers, boutiques, & business owners.  He has also played the role in coordinating many big events such as, fashion shows, media/ brand release parties, classes, charity events, art shows, networking mixers, celebrity booking, and more.  He is also the founder of Stunner Studios (photo & video studio) in Houston Tx. 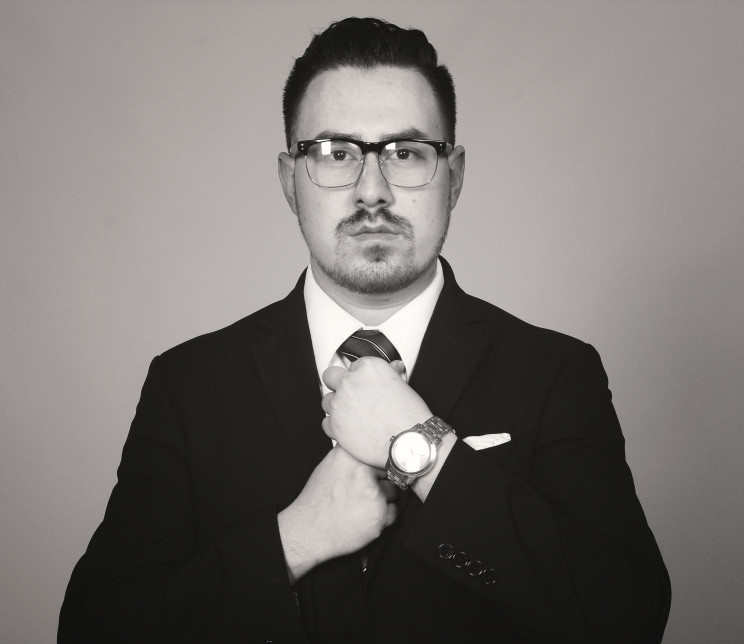 Self portrait by Ruben Stunner